Our previous book project was Project 211: Swiss Family Robinson, so it seemed about time for another one, and the children's father had just found a copy of Holes in the back of the cupboard.

The book is about a boy who is wrongly accused and sent to a juvenile detention camp in the middle of the desert where they have to dig holes. It has themes around family history, friendship, hope and revenge. The children all enjoyed the books, and the film version, and there were loads of resources available on Twinkl. 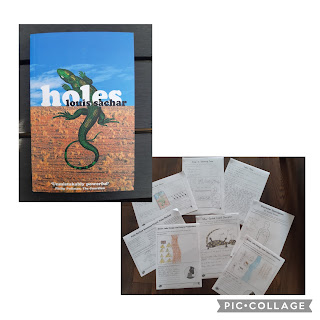 On a similar theme, we also took the opportunity to visit the similarly named and landscaped Hills and Holes Nature Reserve in Barnack. 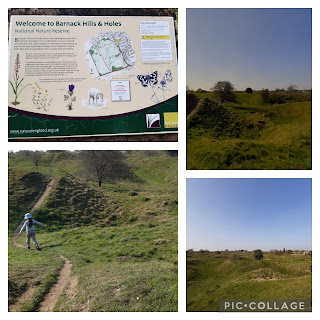 This project was initiated by a home education workshop at the local country park on signs and evidence, and extended to include the role of archaeological evidence with a couple of museum trips, and the evidence underpinning Christianity using the book Cold Case Christianity for Kids.

Ferry Meadows had a workshop on animal signs and evidence, where the children looked at specimens, took a plaster of paris imprint, and went hunting for signs of animal tracks. 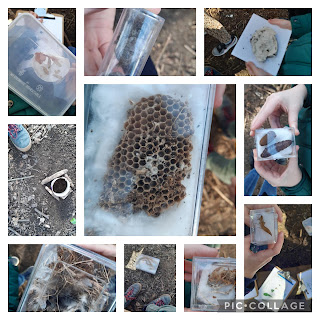 At Sunderland Museum and Winter Gardens there was a section on archaeology and how it is used to discover evidence about the past. 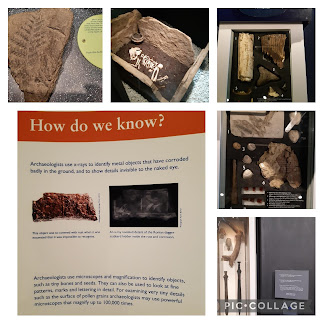 Similarly, there was more about the role of evidence in archaeological investigations at the Jarrow Hall Museum. 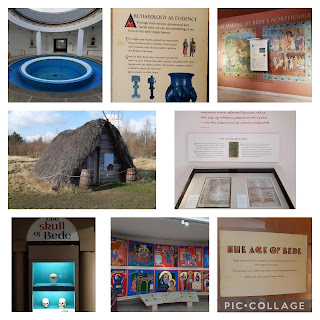 We combined it all with another form of evidence, reading the book Cold Case Christianity for Kids, and looking at some of the evidence for Christianity from the perspective of a homicide detective, with worksheets for each chapter. 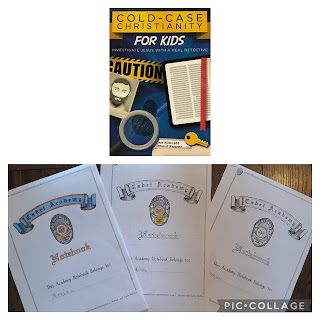 Next Project: Holes (the book)

We had wanted to do a project on windmills after visiting Lincoln during Solomon's first year of home education (see Project 3: Medieval Castles) and again during Monica's first project (see Project 50: Bread), but Lincoln's windmill remained closed...up until a month after we visited another windmill!!! It was only when we were looking for a  local attraction to visit that we discovered Britain's tallest windmill was actually only 40 minutes down the road.

The children learned an overview of windmills and bread with some Twinkl powerpoints, and made their own windmills.

Moulton Windmill was very welcoming, with a nice tearoom and a little goody-bag for the children after visiting. 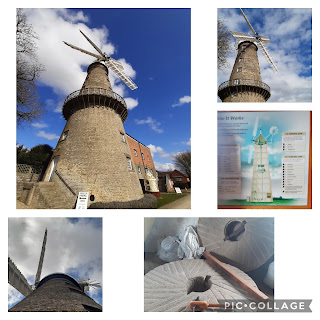 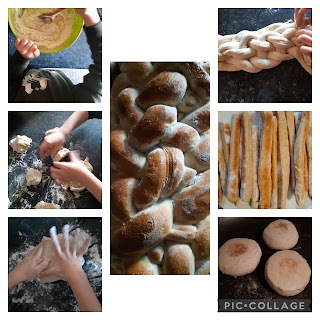 Next Project: Signs and Evidence

This project was picked because Monica wanted to do the local history badge for Brownies.

For the first part of the project each of the children created their own maps of the local area with some key landmarks. 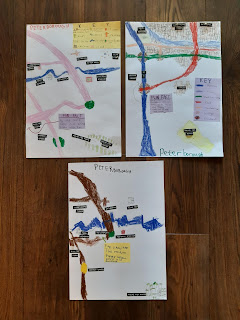 They visited the local history library to learn about the area, and some famous people associated with the area, and visited some of the key landmarks. 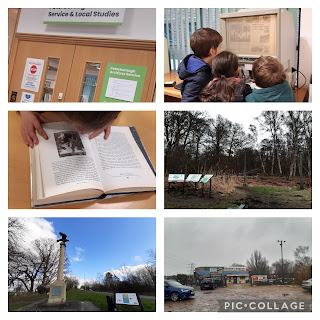 They each created a poster associated with a famous local person they chose (Edith Cavell, Henry Royce, and John Clare):

And created a craft associated with an aspect of the local area (in this case a woollen sugar bowl because of the local sugar factory). 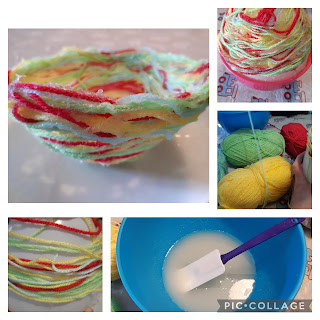 Next Project: Windmills and Bread

Project 223: Sound and the Ear

We selected 'Sound and the Ear' as the project as there was a big section on it in the Operation Ouch magazine, including making some edible ear wax! 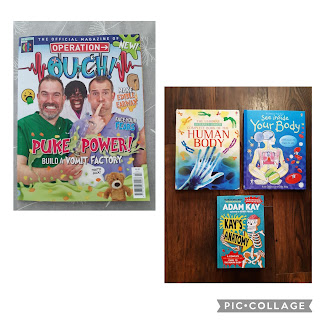 Along with reading about the different parts of the ear, we made extensive use of Operation Ouch videos, did some experiments with a decibel app and feeling the vibrations through a balloon. 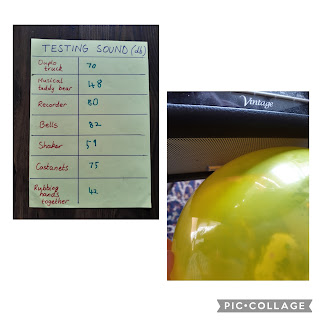 We also made use of plenty of Twinkl worksheets, including differentiated reading, how sound travels, and labelling the ear. 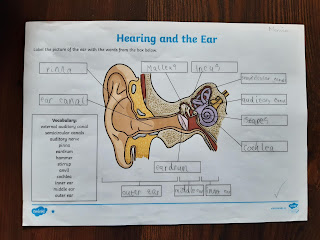 The local country park had a home education workshop on myths and legends, so we decided to make it the project for the week as it'd been three and a half years since we'd last visited the topic (see Project 53: Myths and Legends).

The workshop involved finding pictures of different parts of animals, and putting them together to create your own mythical creature. They then made their own Green Man head to go on a tree of their choice. 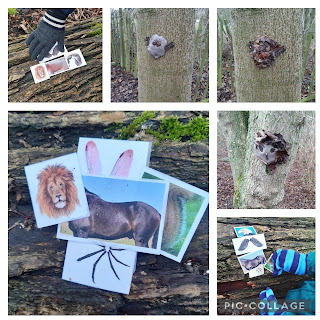 We also made use of a lot of Twinkl myths and legends worksheets. They did some charcoal mark making: 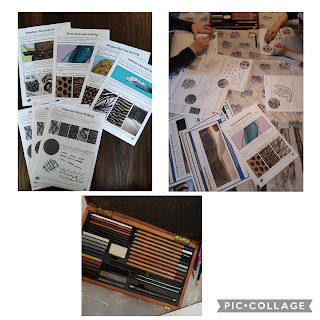 A create-your-own mythical creature game and some worksheets on Pandora's box: 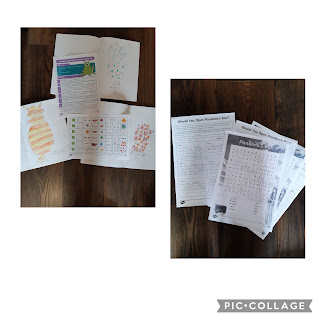 Next Project: Sound and the Ear

As we had had an electricity project way back in Solomon's first year (see Project 30: Electricity) we decided to revisit the topic for the other two children.

Once again we made use of the Electricity Master lab, and rewatched the Zap, Crackle and Pop video from the Royal Institution. 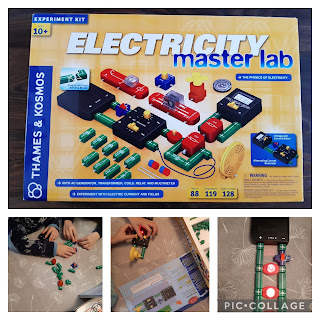 We also read a short book about electricity.... 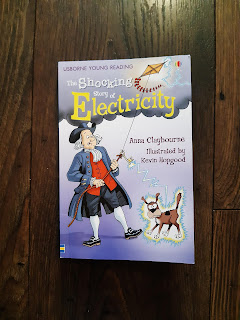 ...and did a number of Twinkl worksheets about the scientific symbols and drawing of circuits. 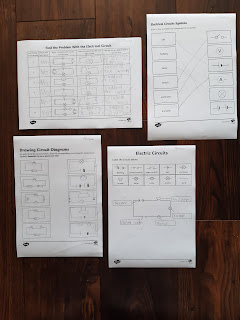 We also did a static electricity experiment from Usborne's 100 Science Experiments: 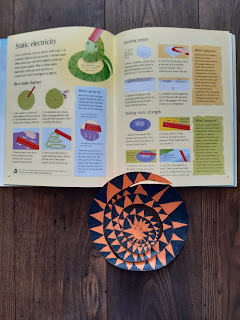 Next Project: Myths and Legends