As Lidl were having an Iberian Peninsula event, we decided to do a project on Spain, overlapping with some of the previous projects (e.g., Project 94: Sir Francis Drake and Project 149: Don Quixote). 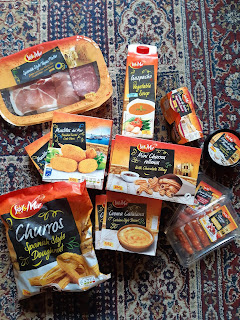 As well as trying some Spanish food (unsurprisingly churros were more popular than gazpacho!) and learning about Spain, they learned about the Spanish Armada, Christopher Columbus, and Salvador Dali using lots of  worksheets and resources from Twinkl. 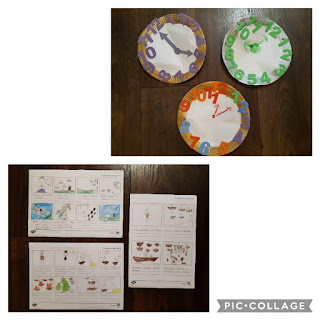 We also watched three films with a Spanish theme: Ferdinand, The Road to El Dorado, and the less well-known Spanish animation Donkey Xote:

Email ThisBlogThis!Share to TwitterShare to FacebookShare to Pinterest
Labels: spain