After two weeks of history we decided to study something a bit lighter, and explored the topic of cartoons. We looked at political cartoons, comics, and some animated cartoons.

We explored political cartoons with the British Cartoon Archive, searching for a variety of different terms, including events, people and objects (e.g., Lego), and discussed who was represented and what they were showing. 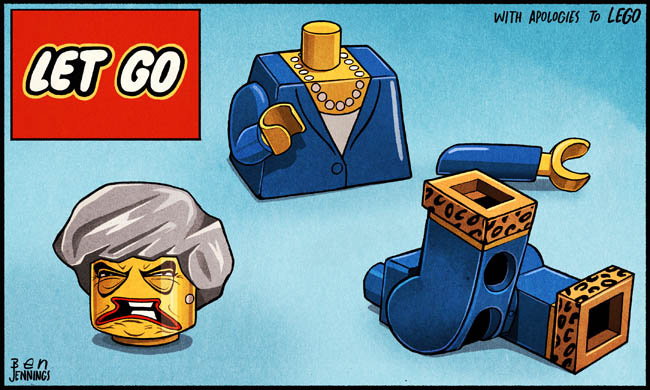 Although Solomon has read some graphic novels, we introduced him to the traditional British comic and took him to a comic store to see the American superhero style. He instantly loved the Beano, and we got him to draw his own comic strip in a similar style.


Many of the early animations are now available online, including Fantasmagorie, which is considered the first animated film and reminds me of the CBeebies DipDap:
We also watched Steam Boat Willie, and took the opportunity to introduce Solomon to many of the Disney and Warner Brothers cartoon characters that he's not come across yet.

We wanted to go to the Cartoon Museum - but unfortunately we caught the train to London only to find the museum unexpectedly closed, and we're still not sure why!

Email ThisBlogThis!Share to TwitterShare to FacebookShare to Pinterest
Labels: Cartoons