During Project 145: Starting a Business, Solomon set up his own YouTube Channel, so we thought we would do another project looking more closely at video production.
We bought a book on making YouTube videos, got  a camcorder and an action camera, and set the children the task of making a video about one of their home education projects from the last year. Solomon picked Project 143: Basketball, and Monica picked Project 112: Refugees. 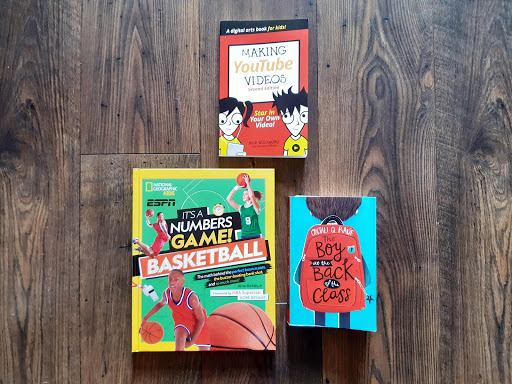 After an introductory presentation on filming, the children had to create their own storyboards for their videos. Solomon included lots of action shots, with trips to the basketball court, as well as playing on the PlayStation. Monica's film included a retracing of her trip to the museum and acting out a scene from the book. 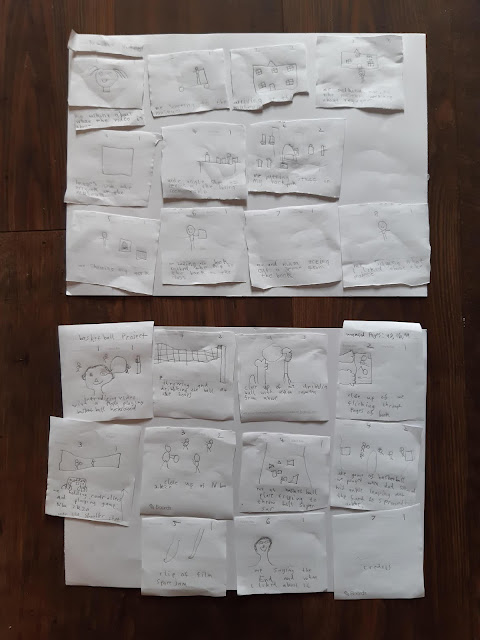 The rest of the week was then spent filming and editing the video. Although as they included lots of shots of the children, they're not being shared online!
Next week's project: Don Quixote
Posted by Solomon at 07:28

Email ThisBlogThis!Share to TwitterShare to FacebookShare to Pinterest
Labels: video