This project ran from Monday 22nd August to Sunday 28th August. As the children had enjoyed the previous week's anime, and Spirited Away was from the same studio and a range of resources were available from Into Film we decided to make the film this week's project.

The film is about a girl who moves to a new home, and the children did a writing exercise about what they would and wouldn't miss if they had to move home. 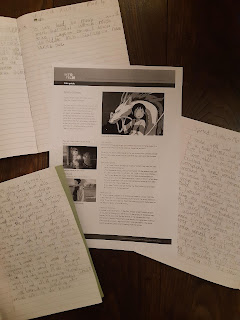 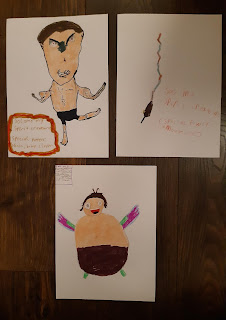 Next project: The Phoenix and the Carpet.

Email ThisBlogThis!Share to TwitterShare to FacebookShare to Pinterest
Labels: Spirited Away