As it was half-term this week, and the school children were expected to be filling the local parks, we decided to get some exercise a bit further afield with a mushroom hunt.

We started the week with the usual raft of videos exploring the fungi kingdom, and by the time we went on our mushroom hunt the children had a far better idea of what fungi were and the important role they have in the local ecosystem.

We spotted a wide range of fungi in the local woods, and Sam was particularly enthusiastic about the hunting process. 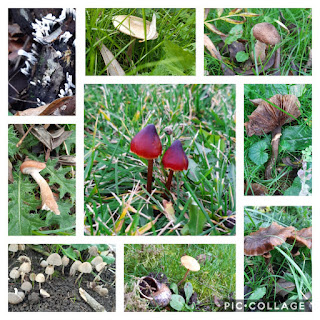 Once they'd seen a few of the wide varieties available, they made some Play-doh models (using pictures from a book) and drew some mushrooms. 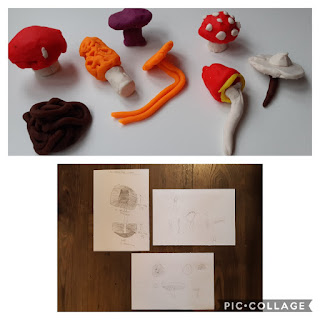 We also did three different mushroom science experiments. Using guidance from Twinkl we collected spores from a mushroom: 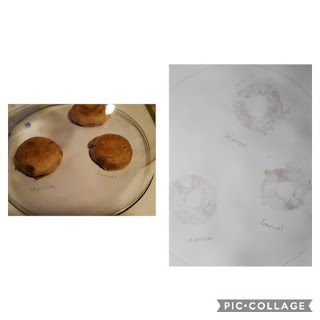 We explored how sugar can be added to a yeasty solution to encourage the generation of CO2, and started to grow our own mushrooms on a toilet roll. 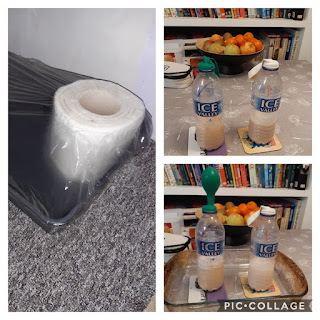 Next week's project: Knights and Fantasy

Email ThisBlogThis!Share to TwitterShare to FacebookShare to Pinterest
Labels: mushrooms