Solomon declared that teamwork should be the focus of a week's project, after having some criticism of his teamwork abilities in Fortnite.

As well as a discussion about teamwork and the different contribution people could make, we did a number of teamwork activities from Twinkl: Cross the river; All aboard; Human objects. They also had to stack cups by pulling on string attached to an elastic band, which was only possible through working together. 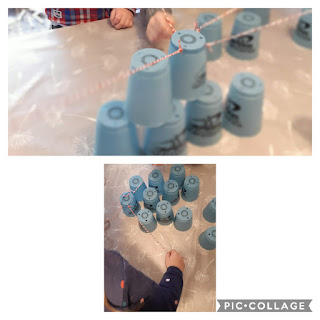 As well as playing Fortnite (with different children taking it in terms to lead the squad), we also played collaborative boardgames : 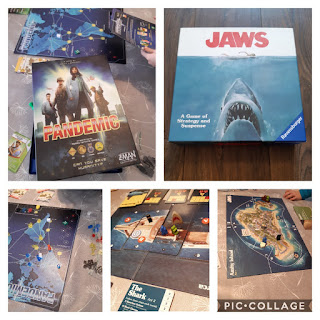 We also bought an 'Escape Room' game, that we thought they could work together on (although while they enjoyed it, it turned out not to be overly collaborative). 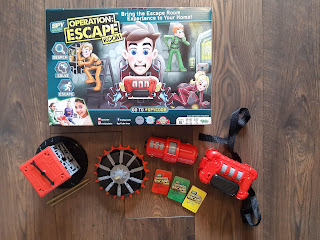 Next Project: A Dog So Small