This project was inspired by Lidl's #Alpenfest, as it provided an opportunity to introduce the children to a few different foods, as well as an opportunity to learn about the alps and some of the associated countries.  As Alpenfest was followed by an Italian food event at Lidl, and the alps stretch down to Italy, we introduced some of those foods too. 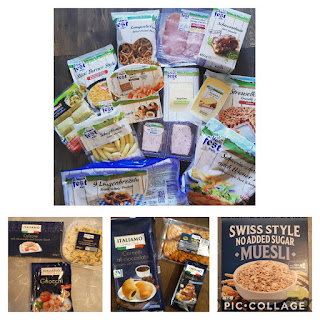 The most popular foods were the breakfast foods: fresh pretzels with cheeses and hams, and, surprisingly, the muesli. So we'll try to introduce those more often. They all enjoyed the schnitzel and fondue, and Solomon was also keen on the currywurst and, strangely, Swabian dumplings. 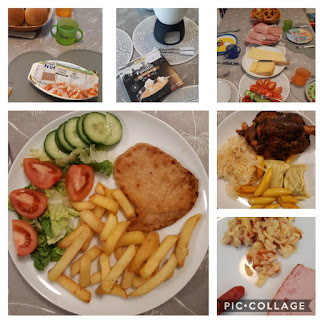 Of course the project wasn't just about food. The children learnt about the alps and the countries they run through, and as the alps run through eight countries, there was plenty of additional culture that we could bring in: they explored some music by Mozart (and ate some Mozart pralines), read an abridged version of Heidi (full version on order), and read the story of William Tell. 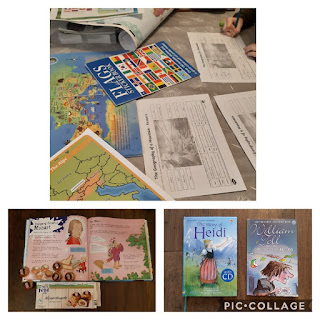 We also watched the 2005 film version of Heidi.