Our first Lidl-inspired project (see Project 173: The Alps) was quickly followed by a second: Snails. These were available in our new local shop as France was the flavour of the week. The children were all willing to give them a try, and enjoyed them (although Sam was far more hesitant than the other two). 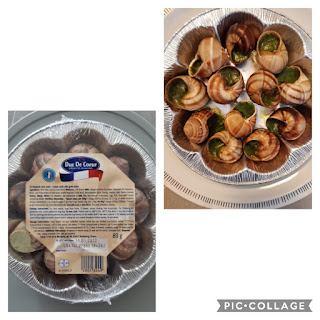 Of course it wouldn't be much of a project to just eat a few snails, and the children also watched a few videos, did some worksheets, and brought in elements of maths, science, and art.
They created their own snailery, and then went out on a snail hunt to fill it: 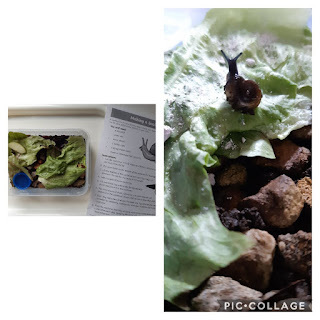 The created their own snail art, inspired by The Snail by Henri Matisse, and even attempted to make their own slime. Unfortunately, however, the BBC recipe wasn't very good - their instructions for the necessary chemicals were not precise enough. 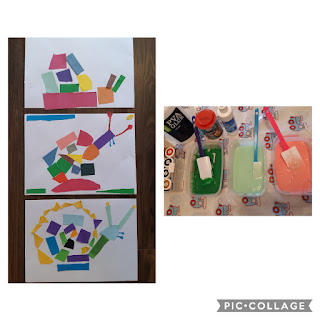 They were also reintroduced to the golden ratio to produce a spiral, using This Is Not A Maths Book (last seen in Project 111: Geometry). 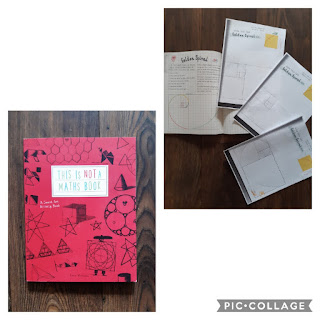 We finished the week with Turbo, although after learning about snails all week we had a few criticisms (and not just about the superpowers!):
Next week's project: Grammar